Zilch is a fintech company, which was launched in 2020 in London, GB.  The project became so successful that its customer base had reached 2,5 million people within a year and a half. The company practices customer-centered policy. Though the concept of paying later for the commodity and service is not new for the industry, Zilch contributed to its popularization and actually introduced a new product, which was called BNPL 2.0 (BNPL – Buy Now Pay Later). It is based on the same principle but with some modifications that made the platform a game-changer and reshaped the industry landscape. A slightly different approach to BNPL made the system a hit. Customers can buy any goods where they want, thus creating an “all-inclusive shopping destination”, making merchants direct customers at that.

The co-founder of the company Philip Belamant also takes the position of company’s CEO. In 2022, he was named EY’s Entrepreneur of the Year for the London and South East region of the UK. He co-founded the platform with Sean O’Connor who previously also received this award.

The company is known for its rapid growth after it announced Series A. It quickly received the status of the double unicorn. It was a great success and its customer base had increased 6%. The growth looked so impressive for investors that the startup was valued at 2 billion USD.

The customers are free to choose how to pay for the purchase. They can pay the whole amount at once and get rewards that can reach 2%, or pay in installments within 6 weeks. At this, the platform doesn’t charge interest for the service.

The service is available in more than 1000 stores for free. The list of popular online stores is extensive, for instance, Zara and Nike. It even includes such marketplaces as eBay and Amazon. However, it is possible to use it for a small fee as well if you want to make purchases at other places. It works everywhere where the Mastercard is accepted.

At this, customers can pay via Samsung Pay, Google Pay, or Apple Pay. The feature of paying in 4 can be used when you shop online or in-store. It is worthwhile mentioning that rewards can be received only when you pay the whole sum only. The amount of rewards is higher when buying goods from the particular stores specified in the official website of the platform. In all other cases, the rewards reach 0,5%.

Customers choosing the service should initially pay ¼ of the whole amount, and then pay out the whole amount in 3 installments. Paying in 2 and 4 weeks, you make the last payment in 6 weeks. This is an ideal solution when you have a part of the sum only. The burden is not that large when you pay for big purchases in installments. The benefit is that you don’t have to pay a fee for the service. It is offered for free.  Customers accumulate rewards to save on purchases later. One reward equals a penny.

Customers need to have a UK debit card and UK phone number to connect to the service. The platform also asks to provide an email address. Additionally, the applicant should provide proof of address, and government ID. The company also fulfills soft credit checks when new users are registered for the service. In accordance with the result, the amount of expenditures is established. Users should be careful and evaluate their financial position adequately since missing a scheduled payment can negatively affect the credit score of a buyer. 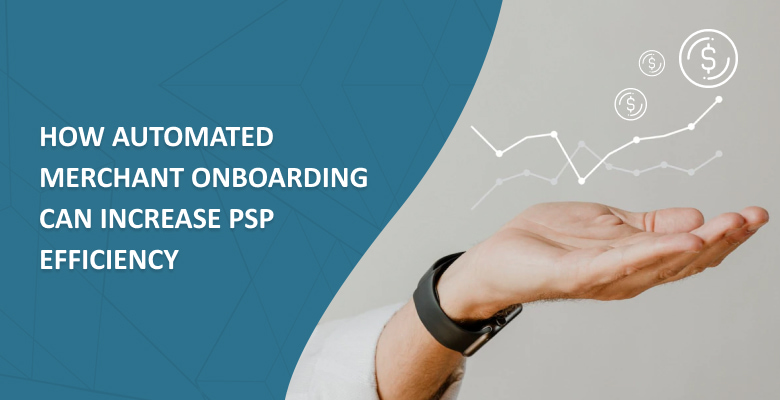