Raiffeisen Bank Aval (RBA) is a bank, operating more than 670 branches all over Ukraine. It was established in Kyiv in 1992 as a bank “Aval”. In 1995, the bank received accreditation to implement projects of the EBRD. In 1996, the Ukrainian Processing Center was launched.

The facility is a subsidiary of the Ukraine-based Raiffeisen (RBI) that owns 96% of RBA. It was acquired in August 2005. The company has a huge customer base with over 3 million customers that include common users and legal entities of all sizes. RBI, in its turn, is a subsidiary of Raiffeisen Zentralbank Österreich Aktiengesellschaft (RZB) that has over 60% of RBI in its ownership. It is necessary to point out that the bank’s shares were listed on the Vienna Stock Exchange. RZB is the largest Austrian banking group.

In 2001, RBA was the first that introduced the payment of pensions using the Onyx-Pensiony plastic card and its own Aval-Express transfer system. In 2003, Euromoney magazine called RBA the best bank in the country. A year later, its capital exceeded a billion UAH, which was a record-breaking figure. EBRD called Aval Bank one of the most dynamically developing banks of Eastern and Central Europe. It also took the leading position by net assets in 2003.

The bank is a good option for individual entrepreneurs who can open an account in a bank within 15 minutes. It is possible to do it online without going to the office. The platform accepts all kinds of bank cards (Visa, Visa Electron, Eurocard/Mastercard, Maestro, American Express).

When the country’s Ministry of Finance rated banks of the country in 2022, RBA took the top positions in several categories. The facility was rated the first among banks in terms of the loyalty of the account holders. Among other things, the share of the bank in the deposit market was taken into consideration. Also, it considered such factors as the absolute and relative indicators of customers’ deposits portfolio growth. According to financial experts, the bank was rated the second best in the country. It is worth mentioning that 33 banks participated in the stability rating this time. These are the banks with the amount of savings of individuals exceeding 1 billion UAH. The Ministry of Finance regularly ranks banks, exploring various indicators that characterize the stability of banks for stress and the loyalty of depositors such as the quality of assets, liquidity, the possibility of external support, the increase in deposits, payment reputation, etc.

Raiffeisen Business Online works 24/7. The bank offers high-quality mobile apps for iOS-based and Android devices. The bank sends automatic messages about the expiration of the ES keys and automatic notifications about the need to update the mobile application.

Merchants can take advantage of fast and easy payments in UAH by overlaying invoice widgets that open a completed payment form in UAH. Editing declined payments in UAH has become easier as merchants don’t need longer to create a new payment or copy it. The declined payment can be edited keeping the date and number of the document, signed and sent for processing to the bank. The functionality enables signing a group of documents. Merchants can perform SWIFT payments with electronic document management.

It is possible to display a business card in the app, view the details of transactions and card/account statements, and previous payments.

Registered entrepreneurs should fill out an application on the bank’s website. Users should have a special application with a TIN and ID card or passport in it. It is necessary to have a valid key of a qualified electronic signature to confirm the service request. 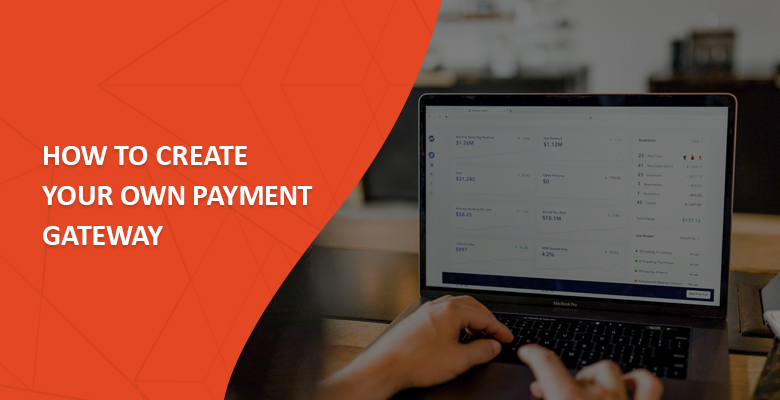