May use cookies, web beacons, tracking pixels, and other tracking technologies when you visit our website Acurateco.com

Airtel Payments Bank was created in 2017 in India by Bharti Airtel, which is the biggest telecom provider of the country. The initiative to create the bank appeared as a result of new decision taken by India’s government – to initiate the cashless revolution.

The company that founded the bank is a highly reputed brand created over 2 decades ago. Since this is India’s leading provider of ICT services, it offers an integrated portfolio of offerings to governments, enterprises, organizations, medium, and small businesses. A diverse portfolio is aimed at the expansion of boundaries in digital service delivery. It also contributes to the success of the bank.

The company has 1200 global partners and more than 120 edge data centers. The official site of Airtel also states that it serves more than 2,000 enterprises and government clients. As for small and medium- sized businesses, their number exceeds 10,000,000. Covering 5 continents and over 50 countries, the enterprise presents an exceptional network that is used for the expansion of banking services. The merchants can take advantage of the possibilities that were created by the global connections of this giant network.

The benefits of Airtel Payments Bank

This is a differentiated bank that decided to serve the unbanked population of India. In the opinion of its founders, banking should be simpler, more intuitive, and convenient. The company tries to expand the users’ experience with the assistance of excellent support service and superb infrastructure that is available round the clock.

The cash can be withdrawn via banking points or bank ATMs. Online and offline shopping is easier thanks to My Airtel app or another app supported by BHM UPI, which is the app developed by the National Payments Corporation of India. It is enough to download a mobile app for payments that is available for any Android and iOS gadget.

The bank positions itself as the safest way to online payments. Airtel gives priority to security and even helps others in it. For instance, Airtel Secure launched by the parent company in 2020, helps other businesses to cope with the increasing number of cyber threats.

The alerts are sent to your phone number by the Airtel Network Intelligence service. All transactions should be confirmed by customers, otherwise, the transaction doesn’t go through. Responding to Safe Pay alerts is free of charge.

The security of the process is achieved thanks to 2F authentication when consumers log in through a mobile number and OTP followed by authentication with the help of mPIN. Additional 3D factor authentication is offered as well. Airtel Money Wallet was created to cater to different categories of users. There are minimal KYC wallets and full KYC wallets with different sets of services provided.

The payments can be made via scanning the QR code or by making direct payment to the VPA (UPI handle) with My Airtel app, or any BHIM UPI enabled app.

Thanks to an extensive network of e-commerce merchants, Airtel Payments Bank is a convenient solution. It is possible to shop through your bank account, wallet or BHIM UPI.

How to connect to Airtel

Thousands of merchants have already connected the bank to take advantage of banking experience delivered mainly to Indian business owners. The bank urges merchants to contact them if they want to connect to the service.

PayPal is one of the best-known online payment systems used by consumers and businesses for quick global transactions. With person-to-person (P2P) and account-to-account (A2A) money transfer becoming the new trend, many people are looking into creating platforms similar to PayPal, as the payment industry is a growing and profitable market. We will discuss how PayPal […] 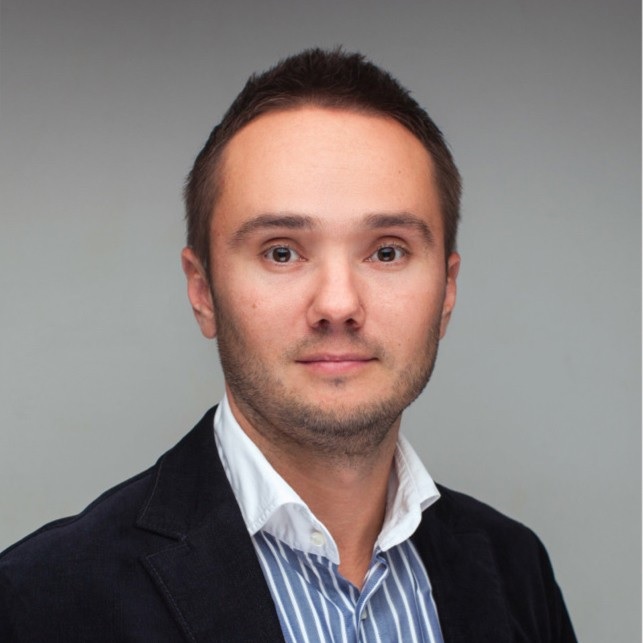